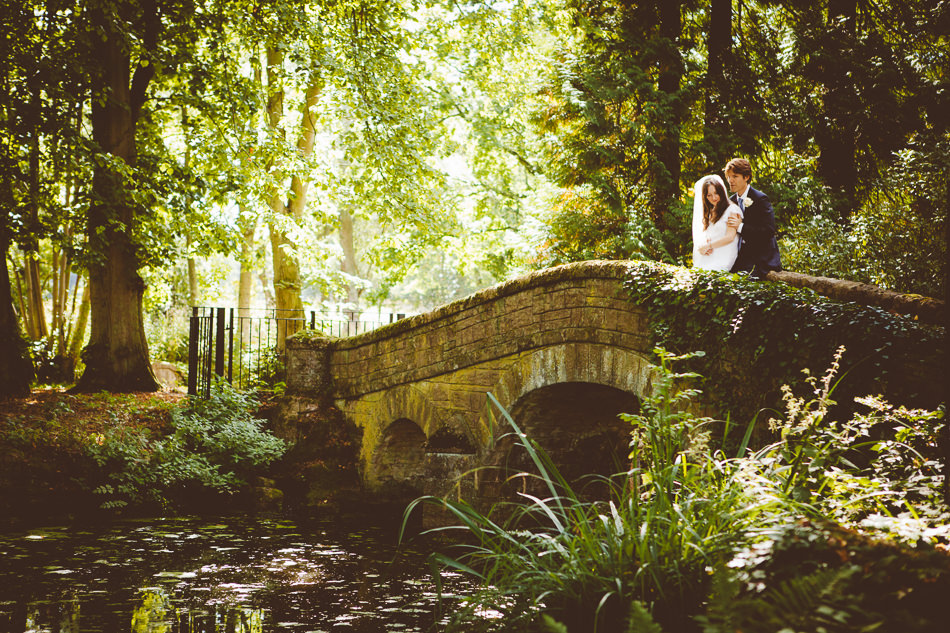 People often ask me is it difficult to photograph a wedding? Each wedding poses it’s own difficulties, and in the UK it’s usually the weather – but the thing that I find the hardest to do is to shoot a wedding of two very good friends. It’s an honour to be asked – but you also find yourself being torn between wanting to be there as their friend – and also there as their photographer to capture something really special.

Julie and Nick’s wedding day was a beautiful day in September held at Hogarth’s in Solihull. Hogarth’s is a wonderful venue which I’ve photographed by weddings and family events before – so it was lovely to return to photograph their wedding. As the ceremony was outside is was a good thing that the British weather pulled it out of the bag and produced a beautiful day for them.

Julie’s dress was designed and made by the fabulous Jo from the Couture Company (another Digbeth residence), with Nick wearing a Paul Smith suit.

The outside ceremony was really special and it was such an intimate wedding it really suited the location the island at Hogarth’s. It didn’t feel like I was photographing a wedding – it was a wonderful laid back affair with close friends and family.

If you’re thinking of getting married at Hogarth’s or even thinking of having your wedding outside (because, lets face it, it’s your day!) then why not get in touch?

If you would like to have a chat about how I would photography your wedding, then get in touch using the button on the right!

It's not too late! Click here to see if I'm available on your wedding date and receive a copy of my brochure.